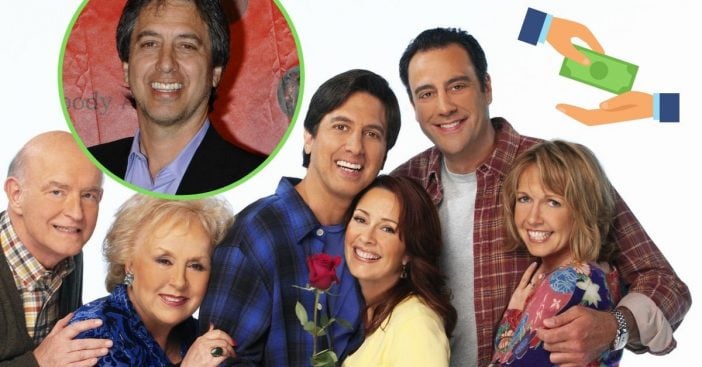 Everybody Loves Raymond had a very tight-knit cast. That doesn’t mean there weren’t any issues. In 2003, the show was at the height of its fame and its star Ray Romano received a huge salary increase. He was making about $1.8 million per episode with residuals. This means that he kept earning money from reruns.

Their strike worked and the rest of the cast worked out a new deal. The show went off the air two years later but it wasn’t because of salary issues. The writer, Philip Rosenthal’s wife actually had a part in ending the show. He based many of the martial issues on the show around his real life. His wife became fed up after seeing many of their arguments play out on television.

Philip also wanted to end the show at the right time on a good note. Despite any issues on set, the show’s cast remained close. Sadly, Doris Roberts and Peter Boyle, who played Ray and Robert’s parents have now passed away.

What do you think of the salary issues? Do you think the show ended at the right time?

Click for next Article
Previous article: Shirley Jones Talks About ‘The Partridge Family’ On Its 50th Anniversary
Next Post: Ozzy Osbourne Says He Felt “Peaceful” When He Tried To Kill Wife Sharon