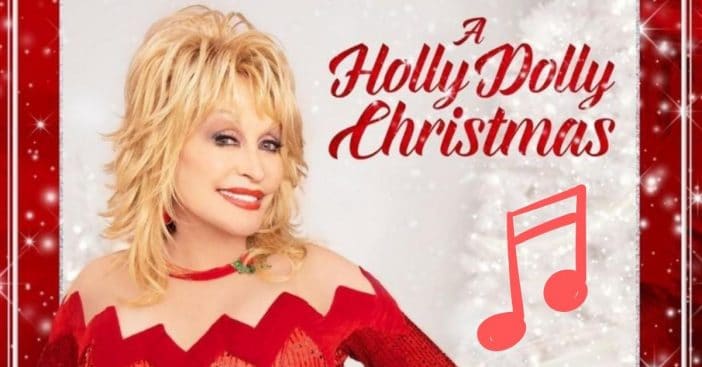 While Christmas is still months away, Dolly Parton has shared some exciting news for those who love the holiday season. Dolly is releasing her first Christmas album in 30 years. Her last Christmas album was released in 1990. The new album is titled A Holly Dolly Christmas and will be released on October 2, 2020.

Dolly wants the new album to lift the spirits of her fans. She wanted a cute album name and decided to name it A Holly Dolly Christmas, inspired by Burl Ives. Burl sang the popular tune “A Holly Jolly Christmas.” Burl used to appear on her specials.

‘A Holly Dolly Christmas’ is coming to town

Dolly collaborated with many amazing artists for the Christmas album including Michael Bublé, Jimmy Fallon, Willie Nelson, Billy Ray Cyrus, and Miley Cyrus. Due to the coronavirus pandemic, Dolly and the other artists had to perform separately and the tracks were put together.

Dolly said, “They had done some of the tracks before the pandemic, but then we went in and started doing our vocals. We’ve been very smart, very careful, because we’re trying to protect ourselves and I’m an older person.”

Here is the full tracklist, courtesy of Rolling Stone:

While you wait patiently for Dolly’s new Christmas album, listen to one of her classic Christmas tunes: