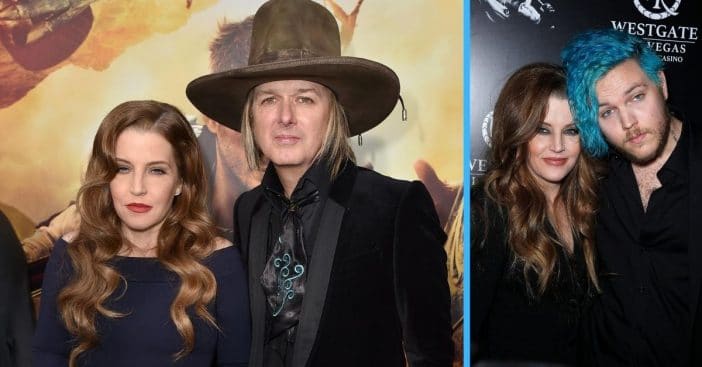 Lisa Marie Presley’s ex, Michael Lockwood, is speaking out following the death of her son Benjamin Keough. He fears that she may relapse into drug abuse following the sudden and tragic death. Lockwood had filed court documents recently ahead of the finalization of their divorce and custody trial. The two share twin daughters, Finley and Harper, who are 11.

Lockwood is asking the court to strip his ex of primary custody. He claims “new significant concern” that she may potentially relapse. “Lisa Marie Presley’s son shot and killed himself in her home (Although she was not there at the time.) With all due sympathy and respect, this creates a new and unaddressed twofold problem: the safety of the children and the greater likelihood of [Presley] to relapse into drug and alcohol dependency,” the filing states.

Recently, Lisa Marie had opened up about her previous addiction to painkillers and opioids. She says that she is “grateful to be alive today.” The address was in the foreword of Harry Nelson’s book The United States of Opioids: A Prescription for Liberating a Nation in Pain.

RELATED: Priscilla Presley Says These Are The ‘Darkest Days’ After Grandson’s Death

“You may read this and wonder how, after losing people close to me, I also fell prey to opioids,” she reveals. “I was recovering after the [2008] birth of my daughters, [Harper] Vivienne and Finley, when a doctor prescribed me opioids for pain. It only took a short-term prescription of opioids in the hospital for me to feel the need to keep taking them,” due to their addictive properties.

She stays sober for her kids

Lisa Marie has often aimed to keep her struggles with addiction private. However, Lockwood’s court documents during their divorce enabled the information to emerge. She says that her decision to stay sober is because of her children, however. “As I write this, I think of my four children, who gave me the purpose to heal,” she writes, considering “the countless parents who have lost children to opioids and other drugs.”

“[I’m] grateful to be alive today… and to have four beautiful children who have given me a sense of purpose that has carried me through dark times,” she writes at the time.

In the wake of her son’s death, a rep for Lisa Marie says that she is “trying to stay strong for her 11-year-old twins and her oldest daughter Riley.”