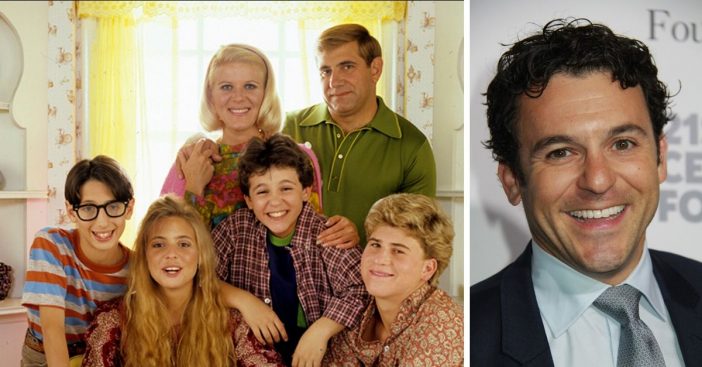 The Wonder Years is officially getting a reboot. This show has been off the air for about 30 years. In the age of reboots, it is no wonder such a classic show is coming back again. This time, the comedy will feature a Black family.

‘The Wonder Years’ is getting a reboot on ABC

ABC has been working hard to have shows that showcase all different types of families. For example, the shows Black-ish and Fresh Off the Boat were newer series on ABC that did very well. ABC has not yet revealed the potential cast of the reboot.

The Wonder Years was on air for six seasons from 1988 to 1993. It starred Fred, Danica McKellar, Dan Lauria, Alley Mills, Olivia d’Abo, Jason Hervey, and Josh Saviano. Daniel Stern was the voice of grown-up Kevin (Fred).

Will you watch the reboot of The Wonder Years?