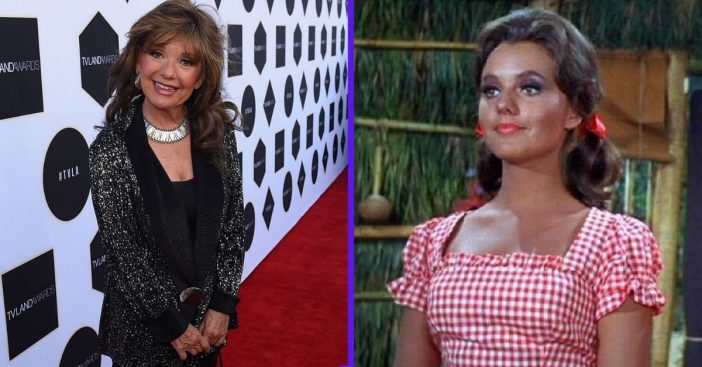 A judge has granted a restraining order against a man who is apparently trying to take advantage of Gilligan’s Island star Dawn Wells. Wells is 81 years old and suffers from dementia. Dawn’s manager, Leonard Carter, filed the legal documentation on behalf of his client. He claims that the man from Ohio has been harassing Dawn “with phone calls and letters since March and is trying to take advantage of his celebrity client.”

Reports say that this man was even able to obtain Dawn’s social security number. TMZ reports that the man has caused “great mental angst” because he’s an “artful manipulator extracting Dawn’s personal info.”

Court records say that the man is allegedly married, but would like to marry Dawn. The harassment has continued without any sign of stopping towards Dawn, who currently resides in an assisted living facility. Leonard argues that the man is “unstable and could snap and do physical harm.” He alleges the fan even once told him “If I am visited by one cop, if I am served with papers, It’s game on!”

RELATED: Whatever Happened To Dawn Wells From ‘Gilligan’s Island’?

The restraining order states that the man must stay 100 yards away from Dawn and stop contacting her altogether.