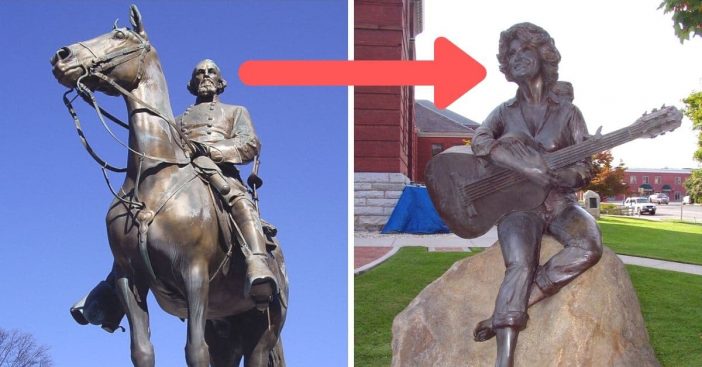 Previous article: The Reason Why Casey Kasem Was The Best Shaggy Rogers Of All Time
Next Post: Walmart Looking To Officially Remove All Cashiers, Switch To Self-Checkout