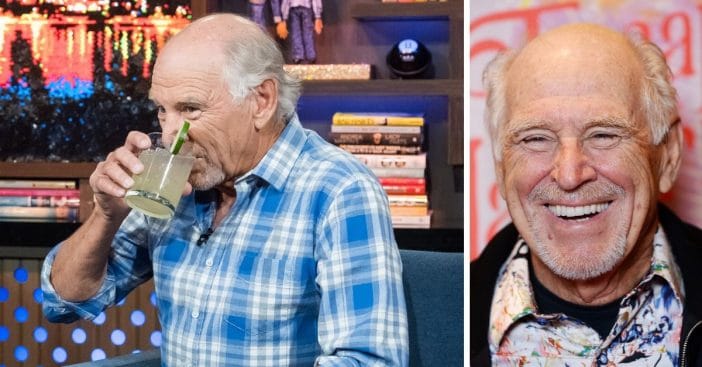 Jimmy Buffett recently talked about his new album and how he has given up his signature cocktail. Many know Jimmy for heading to Margaritaville, but he says he doesn’t drink margaritas anymore. Instead, he drinks tequila on the rocks, and only on the weekends.

Jimmy said, “Margaritas have gotten very sweet. I like real lime juice; I don’t like a lot of sugar. The other day I was watching ‘Queer Eye’ and they were doing a makeover, and the guy had what he called a Redneck Margarita, which was just bad tequila and Mountain Dew. And I went, ‘That’s way too far, I’d never do that.’ But good tequila and a lime, yes.”

If you’re hoping to listen to some new music in quarantine, Jimmy has you covered. His new album “Life on the Flip Side,” comes out on Friday. This will be his first album since 2013! Reportedly, the album is very reminiscent of his early ’70s music and is very fun to listen to. Perfect for summertime!

Jimmy talked about one of his favorite songs on the album called “Live Like It’s Your Last Day.” It was inspired by some of his near-death experiences, including a plane crash in 1994. The 73-year-old said, “I’ve had a couple close calls and I’m still here, so I think I’ve been living like it could be my last day for a long time. I would just write out of personal experience, and all of a sudden, along comes a pandemic and a lot of other people can (relate). But that’s what songs are for, and I think that’ll happen with some of these songs.”

While Jimmy’s tour is currently postponed, he decided to still release the album. He wanted to be able to lift people’s spirits with new music. Whether you grab a sugary margarita or tequila on the rocks, you’ll probably enjoy his new album if you’re a fan.

Listen to one of his new songs below: