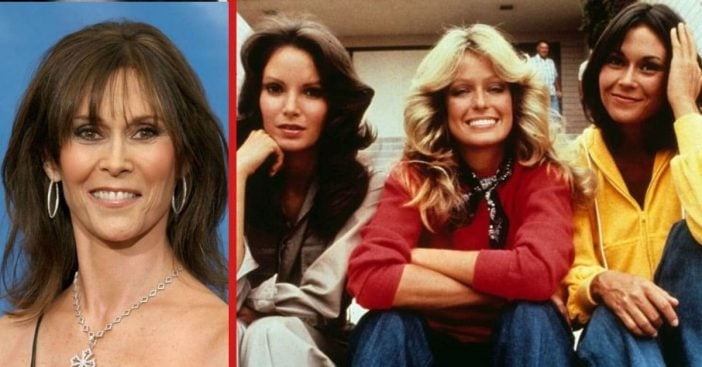 From 1976 to 1979, viewers knew Kate Jackson as Sabrina Duncan on Charlie’s Angels. After this, she became known for the series Scarecrow and Mrs. King. Her exceptional work earned her several recognitions and exciting opportunities. But along the way, she faced a difficult health journey.

Though her journey was fraught with hardships, Jackson continued to soar to the top. By around 2009, though, she slowed things down. So, what is this celebrated actress doing after such a long, illustrious career? It turns out life included a mixed bag of joys and frustrations her way.

What happened to Kate Jackson?

1987 saw Kate Jackson confronted by a harrowing revelation. At that time, she was diagnosed with breast cancer. She endured intense chemotherapy and was proclaimed cured only for the cancer to return two years later. According to People, she also had a mastectomy. But even more dire news came when she ended up having a hole in her heart known as a septal defect. Fortunately, surgeons addressed the hole, but the experiences had a lasting impact on Kate Jackson.

Jackson became very famous for her role in thrilling shows and movies. But after her health battles, she turned to advocacy and awareness. Promipool writes that she became a fierce advocate for early cancer screenings. She understands the intense emotions that come with cancer diagnoses like hers. “But I really made a conscious decision to be positive. When I had a negative thought, I pushed it away,” she explained. But not everyone can do that. So, she actively advocates for early and frequent checkups to catch these problems early on. Some choose to be private about their cancer battles, but she is instead using her experience to educate others.

Some other uphill battles came along

The remnants of cancer seem only to be in her fierce advocacy efforts for Kate Jackson. But she also faced conflict in other forms over the years since leaving Charlie’s Angels and Scarecrow and Mrs. King. 2010, in particular, ended up being an eventful year for her. For one thing, she sued her financial advisor, who she claimed ended up costing her millions. By the end of the year, the parties reached a currently undisclosed agreement.

How old is Kate Jackson from ‘Charlie’s Angels?’

At 72 years old, she’s pretty much laying low as the last time we saw her was in a 2007 episode of Criminal Minds. We last heard she was working on publishing a biography and a few memoirs, with the last update being a release date of two days before 2021. So far, we’re assuming that date has been further delayed. We will always love her! Enjoy our Deep Dive into that legendary cast by watching the video linked below.

Previous article: Prince Philip Often Complained That The Queen Did This During Their 73-Year Marriage
Next Post: Melissa Gilbert Had A Tough Time Playing Ma Ingalls In The Musical