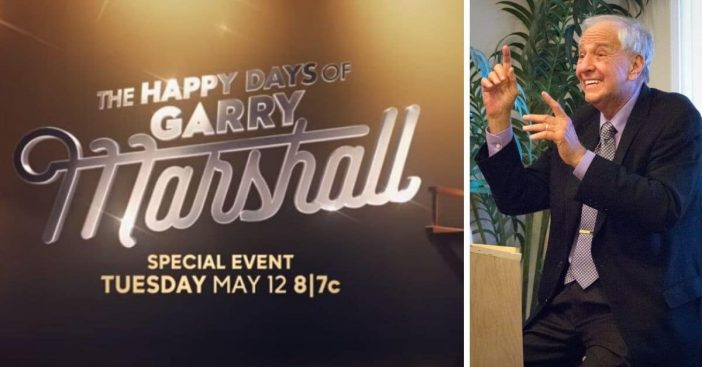 ABC to air a special honoring the late Garry Marshall

ABC is hoping to spread some happiness during these hard times with the special. The producer of the special, John Scheinfeld said, “Featuring his most famous stars, this very special celebration captures the hilarious, positive, upbeat and romantic nature of Garry Marshall. It’s exactly the show we need right now.”

In conclusion, watch a preview of the special below: