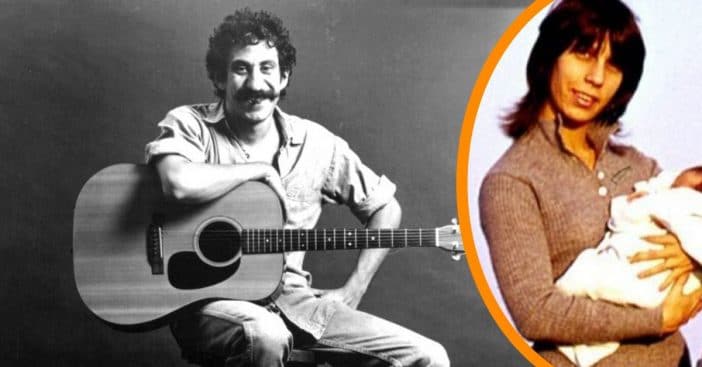 A lot of our favorite pieces of media have unsung heroes behind them. People work behind the scenes to make the final products we enjoy the masterpieces we love for ages. But once we learn about them, their stories can resonate in surprising ways. That is why John Clough wrote a play about the life of radio legend Jim Croce.

Jim Croce is responsible for the eternal hits “Bad Bad Leroy Brown,” “Time in a Bottle,” and more. But Juneau native Clough was fascinated by Croce’s personal life. In particular, he was drawn to Croce’s relationship with his wife, Ingrid. That fascination becomes apparent by the title of his play: Photographs & Memories: The Lives and Music of Jim & Ingrid Croce.

Photographs and Memories explores the life of Jim and Ingrid Croce

Connections can happen at the most surprising levels. When John Clough heard Jim Croce’s work, he already enjoyed them at an artistic level. But over the decades, they also resonated with him. Surprisingly, those songs spoke of matters very personal for Jim and Ingrid Croce. Clough found that, personal though they were, “some of those songs evoked feelings for me that related to the feelings they experienced.”

During the writing process, Clough clung to the relatable nature of Croce’s work. The songs came from “during their very tumultuous 10 years together. The music is all theirs, but the writing is all mine.” The production, which has a six-show running that began March 6 at Gold Town Theater, won’t be a total recreation of Croce’s life, though. Clough takes up the mantle of Croce himself, even growing out a real mustache for the occasion. His production came together in association with Juneau Lyric Opera.

Much of Jim Croce’s show traces back to Ingrid

Already, Clough presents a unique approach to telling this radio legend’s life story. First, he focused on his relationship with Ingrid, who eventually gave her blessing to go ahead with the show. “She initially said no because she is trying to market this as a jukebox musical to a serious Broadway production,” Clough explained. Finally, after they agreed to keep the show in Juneau and not charge admissions, Ingrid gave the go-ahead.

In place of admissions fees, Clough is including a poetic nod to Jim Croce’s turbulent life. “We’ll have a big tip jar, which is how the Croces survived forever.” Indeed, for someone who was inducted into the Songwriters Hall of Fame, Croce did not always have success. After a lot of hard work as a touring musician, Croce released a gold album. His work is celebrated today, but he might have released more niche hits except for his tragically untimely demise in a plane crash in ’73. He was only 30, but even after his death his I Got a Name album produced more hits.

Click for next Article
Previous article: Social Security Benefits Will Not Be Impacted By The Coronavirus Outbreak
Next Post: Reba McEntire Dishes On Her Exciting 65th Birthday Plans