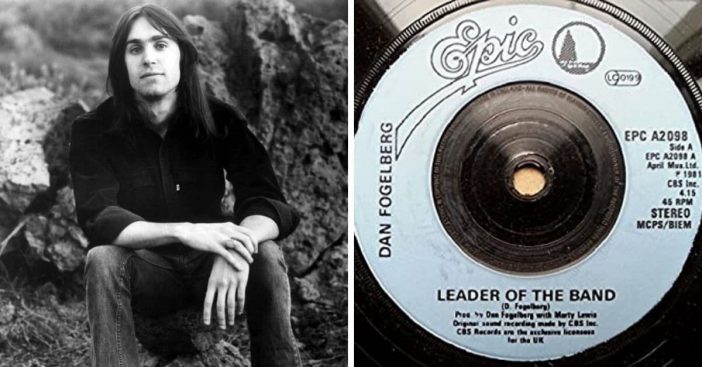 The song “Leader of the Band” by Dan Fogelberg is a song that many people can relate to. As the song is a tribute to Fogelberg’s late dad, who was a band director, many people can say they’ve also lost their leader of the band, too. By the time Fogelberg was born in the 1950s, his father was a band director at Bradley University in Peoria, Illinois. The band would play at basketball and football games.

Fogelberg would often tell stories about his dad allowing him to “conduct” the band when he was just four years old. “It was an amazing feeling,” he recalls. “It felt both very magical and powerful. And I was fearless.”

“Leader of the Band” A Sentimental Hit

Fogelberg would record this song for his 1979 album Phoenix. However, the song felt too sentimental for this particular album, and it wasn’t released until 1981 on the album The Innocent Age. His father would pass away the following year. Fogelberg did not intend for the song to become a hit, but it definitely did resonate with children’s love for their fathers.

There is one very personal line in the song: “Thank you for the freedom when it came my time to go.” This is in reference to Fogelberg dropping out of college. He would attend the University of Illinois in Champaign-Urbana but decided to drop out to pursue music. Of course, this is not what most parents want to hear. Fogelberg’s father was disappointed but supported his son regardless. It obviously worked out, as Fogelberg got a record deal and became one of the top solo artists of the ’70s.

When the song released as a single in 1981, it peaked at #9 on the Billboard Hot 100 chart in March 1982. It would soon become Fogelberg’s second #1 song on the Billboard Adult Contemporary chart. Check out the video below to see Fogelberg talk about his father as the inspiration for the song and also perform the sentimental hit.

Click for next Article
Previous article: Breaking: Country Music Icon, Kenny Rogers, Dies At 81
Next Post: How To Watch Your Favorite Vintage Sitcoms On Cable Or Streaming Services