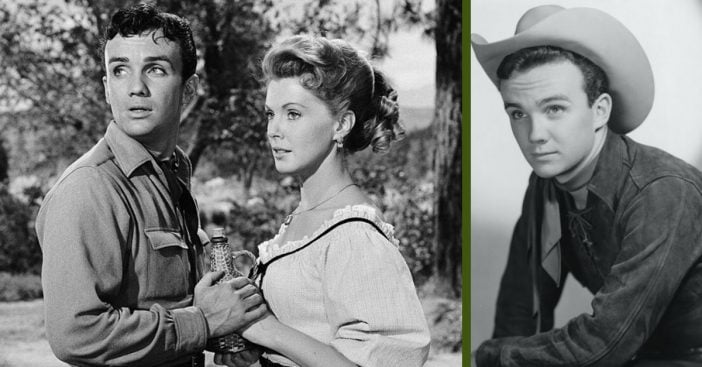 It has been reported that Western film star, Ben Cooper, has sadly died at the age of 86. He was best known for his role as the bandit Turkey Ralston in Johnny Guitar. He also had numerous other projects on both the big and small screen. Cooper died Monday, February, 24th, in Memphis, Tennessee following a long battle with an illness.

He was born on September 30, 1933, in Hartford, Connecticut. One of his very first projects was in the comedy Life With Father on Broadway in March 1942. He would remain in that show for seven years playing the role of two of the family’s four sons over that time frame.

The performer would soon attend Columbia University and would work in live television prior to making his film debut. Cooper would soon become one of the many famous faces of Western films for his roles in Duel at Comanche Park in 1963 and Arizona Raiders in 1965. He would work specifically in the Western genre for more than 20 years.

Cooper is survived by his daughter, Pamela, and his sister, Bunny. May he rest in peace. Can you spot Ben Cooper in the video below?

Click for next Article
Previous article: Lee Phillip Bell, Co-Creator Of Soap Operas Including ‘The Bold And The Beautiful’ Dies At 91
Next Post: Jens Nygaard Knudsen, Inventor Of Lego Minifigure, Dies At 78