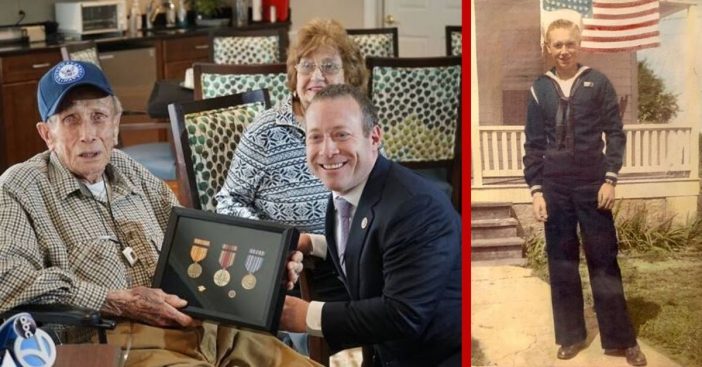 Click for next Article
Previous article: WATCH: Patsy Cline’s Powerful Performance Of “I Fall To Pieces”
Next Post: Keith Urban Performs Beautiful Rendition Of “To Love Somebody” By The Bee Gees