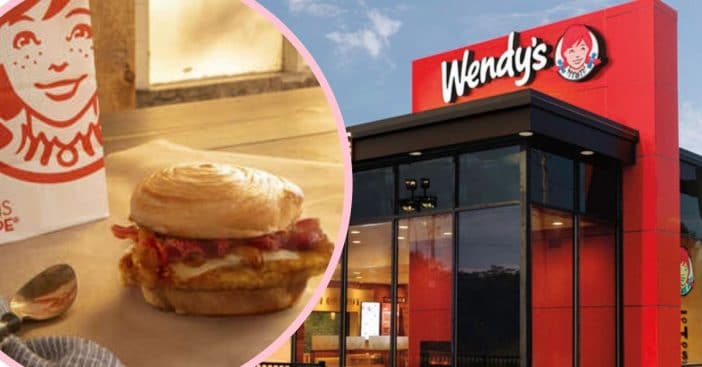 If you’re looking for a new breakfast joint, you may not need to look any longer! Wendy’s will begin serving breakfast at their restaurants nationwide starting March 2nd. Wendy’s U.S. President Kurt Kane confirms this in a statement, “Our crew will be hand-cracking fresh eggs on all our breakfast sandwiches and leaning into the quality ingredients that have long set Wendy’s apart from the competition.”

The breakfast menu will include items such as the Frosty-ccino, the Honey Butter Chicken Biscuit, and the Breakfast Baconator. As fast-food chains struggle to compete as people turn to healthier alternatives, breakfast may be one way to help. The NPD Group finds that breakfast is the only restaurant daypart with year-over-year growth.

So far, Wendy’s anticipates that by adding breakfast to their menus, sales will grow by 10% as customers tend to be much more loyal to breakfast time. However, they will be battling other fast-food chains for early morning customers. McDonald’s CEO Chris Kempczinski tells analysts that the chain has “to win at breakfast,” which further increases the competition.

McDonald’s recently unveiled two limited-time chicken breakfast sandwiches about a week ago. This was partially to win back the market share of the breakfast category from restaurants like Wendy’s and Chick-fil-A. While McDonald’s has a market value of $166 billion, it has risen 21% over the last 12 months. In comparison to Wendy’s stock, they value at $5.1 billion, which is up 27% in the same time period.

In the past, Wendy’s has failed to take its breakfast menu nationwide. However, they are investing about $20 million to support its U.S. stores to prep for the launch. Wendy’s CEO Todd Penegor talks about this investment. “We’re in a much different position as a brand,” he says. Looks like we could be seeing Wendy’s evolve in a new light!

Click for next Article
Previous article: 100-Year-Old Tuskegee Airman Honored At State Of The Union Address
Next Post: Coors Light To Cover $100 Worth Of Dog Adoption Fees Across The Country