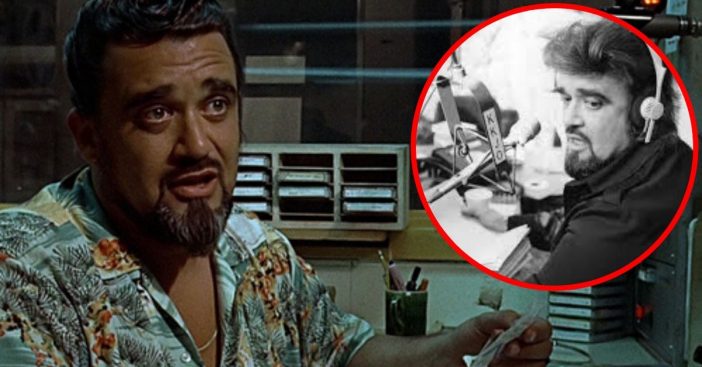 An American disc jockey known for his distinct voice, Wolfman Jack has gone on to become a staple in radio history. For those who are big fans of Wolfman Jack, there’s an upcoming event happening that may interest you. A Rockabilly Show in Wolfman Jack’s honor is happening in Del Rio, TX on November 14th at Plaza Brown.

Wolfman Jack made the town famous in the early 1960s when he worked in the area at XERF in Acuna Mexico. Additionally, he was even mentioned in the movie American Graffiti, where Del Rio, TX was indirectly mentioned as well. For more information, refer to the graphic photo below.

Rockabilly Show honoring Wolfman Jack will have a little something for everyone!

Back in the early 2000s, there was actually a historical committee that was established in order to honor Wolfman Jack. By way of a ceremony in Plaza Brown, they flew in his wife and even brought in the XERF manager. However, when expected to make a statue of him they failed to come through with it.

A man by the name of Michael Elizondo and his brother Lazer Sanchez are planning to raise the appropriate funds to make a Wolfman Jack statue happen! Moreover, Michael is planning on contacting Wolfman Jack’s son to stand in place for his late father. Check out the video below showcasing the legendary Wolfman Jack broadcasting from XERF.