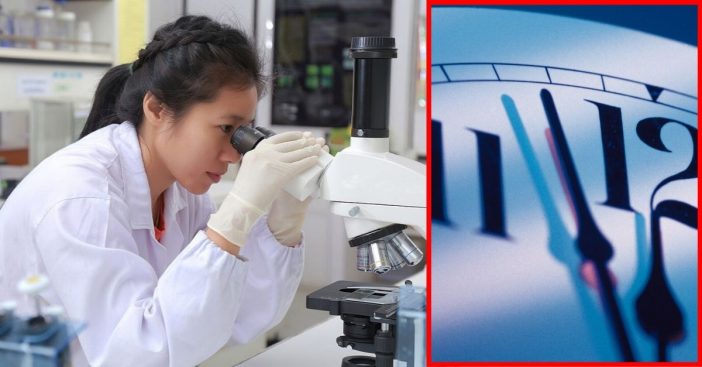 The Doomsday Clock has been around since 1947. It was created by the Bulletin of Atomic Scientists. It is a way to track how close a global catastrophe might be. This hypothetical catastrophe is described as “midnight” and the number of minutes to midnight is decided every January.

Now, in January 2020, scientists say it is the closest to midnight it has ever been. They are assessing it is “100 seconds to midnight.” The reasons a global catastrophe may be near is due to nuclear risk and climate change. Basically, this means that scientists believe a human-caused apocalypse is closer than ever.

“We are now expressing how close the world is to catastrophe in seconds — not hours, or even minutes,” Rachel Bronson, the Bulletin’s president, and CEO said in a statement. “We now face a true emergency — an absolutely unacceptable state of world affairs that has eliminated any margin for error or further delay.”

The Bulletin has also placed the blame on world leaders who have denied global warming. Former United Nations Secretary-General Ban Ki-moon has warned that “urgent action on climate change is critical.” “We must see an immediate end to the investment in and exploration of fossil fuels,” he said. “We must heed the demands of the young people on our streets and listen to the science. [We] cannot negotiate with nature.”

In addition, “The organization kept the two-minutes-to-midnight setting in 2019, citing what they called multiple existential threats, including cyberattacks, nuclear arms races, and ongoing climate change.”

In conclusion, learn more about the Doomsday clock in the video below:

Click for next Article
Previous article: Aerosmith Talks About Creating “Walk This Way” With Run-DMC After Grammy Honor
Next Post: Sharon Osbourne Reading Out Rap Nominations Was The Top Highlight Of The 2020 Grammys