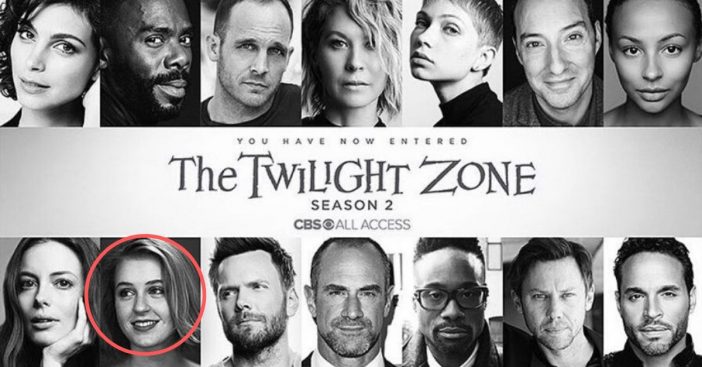 Sophia Macy, the daughter of Felicity Huffman and William H. Macy was previously in the midst of the college admissions scandal case. Her mother, Felicity even served time in jail for cheating to get her daughter into a better school. Now, things seem to have passed as Sophia was recently cast in an episode of the new Twilight Zone series.

It has been reported that the 19-year-old will star in an episode called “Among the Untrodden.” The new Twilight Zone series was created by Jordan Peele. A young actress named Abbie Hern will also appear in the episode. In addition, the episode is said to “introduce” the stars, so they may appear in other episodes as well.

Felicity served two weeks in prison after pleading guilty to paying $15,000 to have a test proctor bump up Sophia’s SAT score to help her get into college. In addition, Sophia wrote a letter to her mom that was read in court, nothing she was disappointed that her mother didn’t believe in her. William H. Macy was not charged.

Click for next Article
Previous article: ‘Family Feud ‘ Contestant Wins $10,000 Worth Of Food From Popeyes For Amusing Answer
Next Post: Christie Brinkley Shares Throwback Photo Of Herself In A Controversial Bikini