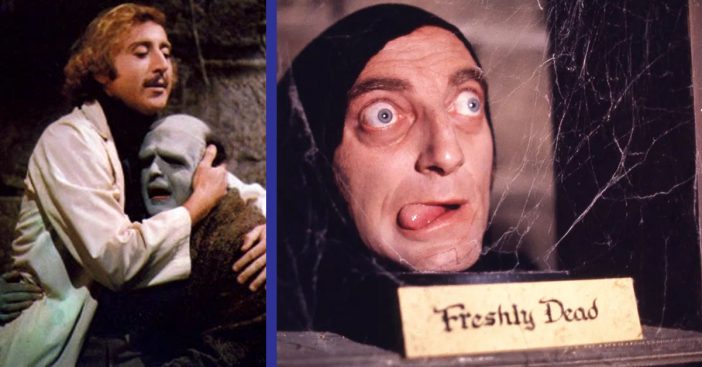 After the success of The Little Mermaid Live!, ABC has announced its next musical television event. It will be Young Frankenstein Live! based on the Broadway stage version. It was originally a comedic film by Mel Brooks and Gene Wilder based loosely on Mary Shelley’s novel.

All of the television networks have dabbled in live musical television events. ABC‘s The Little Mermaid Live! had about 9 million total viewers. Fox’s most popular musical event was Grease: Live and NBC’s was Jesus Christ Superstar Live.

RELATED: A Michael Jackson Musical Is Moonwalking Its Way To Broadway in 2020

Are you excited about Young Frankenstein Live!? No word yet on the cast or when it will premiere, but we will keep you updated!

5 Minutes is all ya need to Revisit the Film!