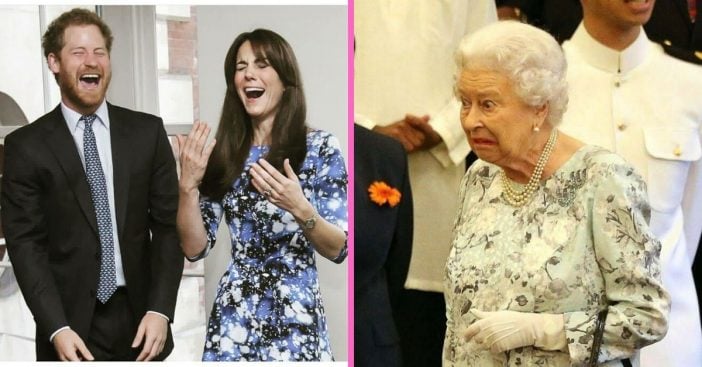 This may not be what you expect from the royal family, but they have a sense of humor like everyone else! Pretty much all of them have anything they could ever want, so it makes sense to get each other fun gifts. Read on about some of the gag gifts the royal family has given over the years:

No one told Princess Diana her first year

Reportedly, no one told Princess Diana about the tradition during her first Christmas with the family. She gave everyone beautiful cashmere sweaters and mohair scarves.

RELATED: 10 Royal Family Food Rules That They Are Required To Follow

The Queen has a great sense of humor

One year, when Prince Harry was still single, Kate gave him a grow-a-girlfriend kit! Too cute.

Princess Anna reportedly got Prince Charles a leather toilet seat. He loves it so much, he brings it with him when he travels!

Kate loves to give homemade gifts too

In addition to giving silly gifts, Kate loves to gift homemade items too. She once made fishing flies for Prince Philip and gave homemade jam to everyone one year.

Click for next Article
Previous article: Husband And Wife Married For 68 Years Die One Day Apart
Next Post: Friends Ask Neighbor If They Can Play With Their Dog And The Dog Responds