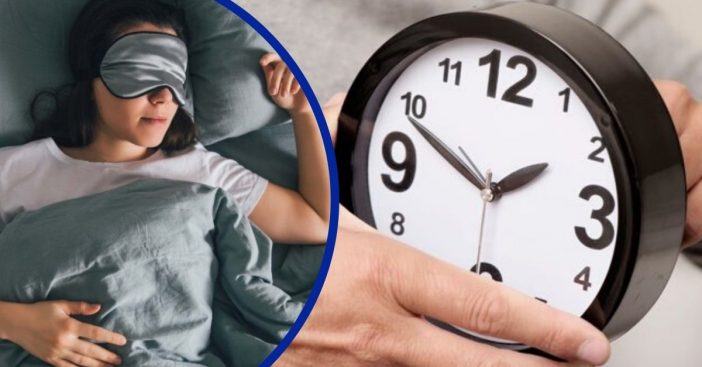 The time to fall back after we sprang forward is right around the corner (tonight, actually). While it comes with an extra hour of sleep that we all desperately need, it also means it’s going to start getting dark at around 4 pm. Daylight Savings Time goes into effect November 3rd at 2:00 AM EST. Don’t forget to dial your clocks back (that is if they still have a dial). Aside from people residing in Arizona (except the Navajo Nation), Hawaii, or the U.S. territories of American Samoa, Guam, Puerto Rico, and the Virgin Islands, it’s time to adjust. Don’t forget, spring ahead – fall back!

President Lyndon B. Johnson is the first to sign this into law by the Uniform Time Act in 1966. This establishes daylight savings time from the second Sunday of March through the first Sunday of October. This law also allows states to remain in standard time all year long and does not require states to adhere by daylight savings. The only thing this does require is Congress approval by the state before making daylight savings permanent.

President Donald Trump tweeted earlier this year that making DST “permanent is O.K. with me.” However, others argue extreme opinions saying that messing with the time twice a year can lead to an increase of heart attack or stroke. They also allegedly found that it affects those 65 and older even more drastically.Those in opposition to permanent DST include the National Parent Teacher Association. They argue that children would have to commute to school in the dark. When daylight savings ends, it’s also sunny earlier in the day (even though that sun goes down much earlier). Additionally, the U.S. Department of Transportation claims that these time changes save energy and cut crime.

The states that want to make DST permanent

The following states that already approve legislation of permanent DST are: Alabama, Arkansas, Florida, Nevada, Oregon, Tennessee, and Washington. However, these states still do need approval from the federal government to enact this change. Other states including Alaska, California, Iowa, Massachusetts, Texas, Utah, and Vermont have actually introduced legislation to make changes to their observation of daylight savings time.

RELATED: If You Were Born Before 1989 You May Need THIS Booster Shot

States in New England apparently have other plans. Some of them are proposing a workaround by making a year-round Atlantic Standard Time (AST). This would be a new additional time zone one hour ahead of Eastern Standard Time. As a result, these states would be observing permanent daylight savings without the need to put the vote in Congress.

Moreover, states like Texas are considering the move to permanent standard time rather than daylight savings time. To make it even more complicated, states like Delaware and Oregon are requiring that the other states in their time zone switch to permanent DST with them, which means these proposals will take even longer to be approved.

There is no telling when or if permanent daylight savings will take place. However, we can still enjoy the sun while we can and look forward to an extra hour of sleep!

Click for next Article
Previous article: Helen Mirren Of ‘Prime Suspect’ Sports Gorgeous Gown With Regal Cape For Show Premiere
Next Post: Pink Recalls When Robin Williams Improvised Comedy Routine For Her When She Lost At The Grammys