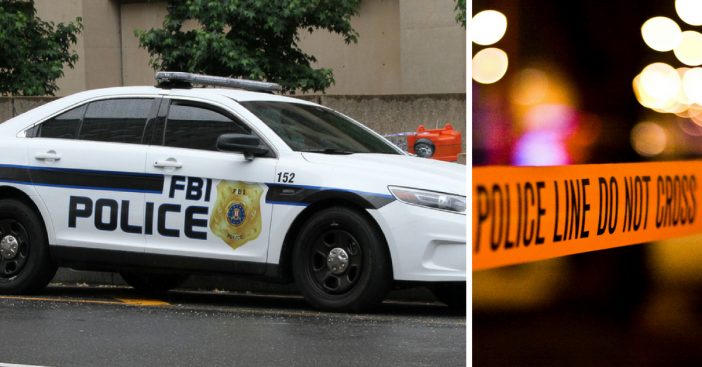 When you think of a crime scene, you probably think about police officers, forensic scientists, and maybe even a Sherlock Holmes type of character. But, there are a lot more ways to catch a criminal.

Here are some of the most interesting professions that have helped catch some famous criminals. Have you ever heard of any of them?

In 1932, a wood technologist discovered evidence that linked Bruno Hauptmann to the kidnapping of famous aviator Charles Lindbergh’s child. These days forensic botanists can link pollen to suspects and crime scenes, they can use the soil to see where unmarked graves were dug and solve other things involving nature around a crime scene.

When the FBI was founded, almost half of the investigators were actually bank examiners. Now, about 15 percent of the FBI are actually accountants. Most crimes involve money so it is crucial to have people who know how to deal with money and find fraud. Forensic accountants found out that O.J. Simpson was hiding money in 1997.

You may have never heard of an odontologist, but it is someone who deals with teeth and gums. One such odontologist tracked down the “Vampire Rapist” in the early 1960s. He would bite down on the breasts of women he killed. They were able to find him by his bite marks.

Microscopes can help to reveal small clues that link people to crimes. Microscopists can analyze things like food, hair, dust and other items that are too small to see with the naked eye.

If you enjoyed this article, please SHARE with a friend who is interesting in crime facts!