John Travolta recently proved that he’s still got it. Many remember his infamous dance scene with Uma Thurman in the film Pulp Fiction. Recently, John re-created the scene on an Italian talk show called Che Tempo Che Fa. He danced with Italian actress Luciana Littizzetto and recreated the moves along to the song from the film, “I Want To Dance” by Chuck Berry.

John recreated the dance perfectly, proving he still has the moves. Uma has spoken out about the performance earlier this year, saying she was afraid of having to dance in the movie. However, once she started dancing, she realized she loved it. Film critics really loved her performance at the time.

John still has the dance moves from ‘Pulp Fiction’

After dancing with Luciana, he gave her a polite kiss. On the show, he also talked about his career. He still gets a lot of attention for being in Pulp Fiction and Grease. After the show, John was seen hanging out with his old co-star Kirstie Alley for his wife’s 56th birthday party.

John’s wife Kelly’s birthday party was on a boat. All of the guests look like they are having fun and having some drinks. Happy birthday, Kelly! Hopefully, John danced for you. Check out the video of John Travolta dancing on the Italian talk show below. Do you think he still has the moves?

John Travolta And Kelly Preston Celebrate 28 Years Of Marriage, Facing Every Hardship Together 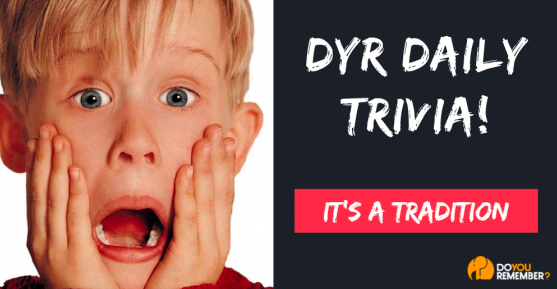