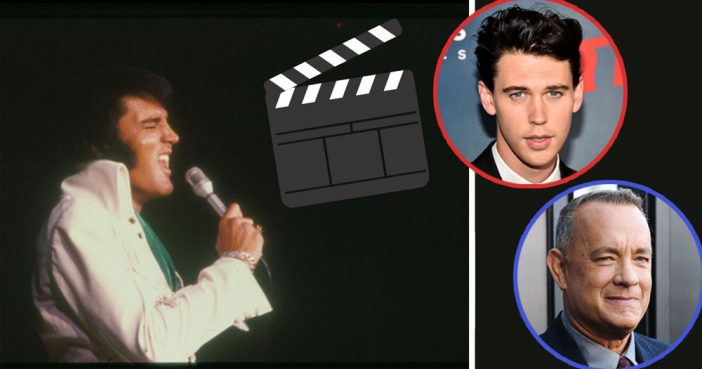 While 2021 seems to be far away, Baz wants to give the film the time it needs. He seems very passionate about the project and wants to cast everyone just right. Reportedly, they also need time to work around Tom Hanks’ busy schedule.

Learn more about the casting for the Elvis biopic

The movie is set to mainly cover the relationship between Elvis and Tom over the years. Of course, other influential people will be in the film, including Priscilla Presley. Rumors are that singer Lana Del Rey really wants the role, but Baz isn’t sure if she has what it takes. This would be her very first acting role.

However, even Priscilla herself thinks that Lana should get the role. They sure do look alike! Actor Austin Butler has said how excited he is to play The King in recent interviews. During a red carpet premiere for the film Once Upon a Time in Hollywood, he revealed more about his role.

According to Pop Culture, Austin said, “I am just profoundly honored that Baz has invited me on this journey with him. It’s an extraordinary privilege. At this point, I love them all (Presley’s songs) so much. I’m at those beginning stages of the exploration. Practicing everything.”

Austin has also revealed that he will be doing his own singing. Hopefully, he lives up to Elvis’ legacy! We will report as more news comes out around the Elvis biopic. They should start filming as soon as everyone has been cast, and hopefully, a trailer will come out next year sometime!

Are you excited for the Elvis biopic? While I am sad that it won’t be out until 2021, I am still happy to keep learning more new details on the film. No word yet on the official title either!

Learn more about why Lana Del Rey desperately wants to play Priscilla in the film!