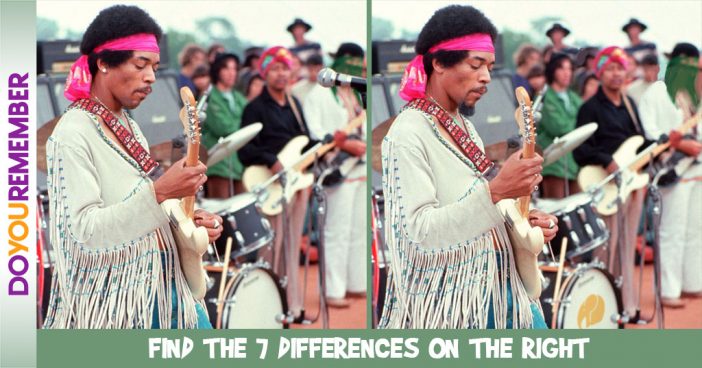 The band was scheduled as the last performance of the festival, Sunday night. Due to several delays, they eventually played on Monday morning, 9:00 am, when most of the audience had already left.