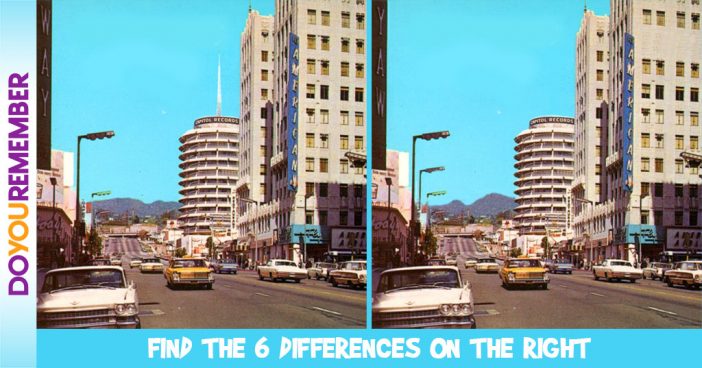 Hollywood Boulevard is a street in Hollywood, Los Angeles, California, splitting offSunset Boulevard in the east and running northwest to Vermont Avenue, where it straightens out and runs due west to Laurel Canyon Boulevard. West of Laurel Canyon, it continues as a residential street and ending at Sunset Plaza Drive. The eastern end of Hollywood Boulevard passes through Little Armenia and Thai Town. Parts of the boulevard are popular tourist destinations.

Previous article: MisMatch- Jimi Hendrix at Woodstock
Next Post: Can You Guess Which “Dude” Wore This Cardigan In The Classic 90’s Film?