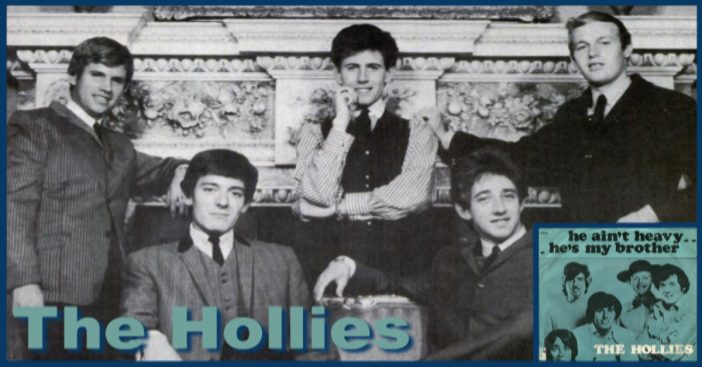 The title of this song by The Hollies came from the motto for Boys Town, a community formed in 1917 by a Catholic priest named Father Edward Flanagan. Furthermore, Located in Omaha, Nebraska, it was a place where troubled or homeless boys could come for help. In 1941, Father Flanagan was looking at a magazine called The Messenger when he came across a drawing of a boy carrying a younger boy on his back, with the caption, “He ain’t heavy Mr., he’s my brother.”

Therefore, Father Flanagan thought the image and phrase captured the spirit of Boys Town, so he got permission and commissioned a statue of the drawing with the inscription, “He ain’t heavy Father, he’s my brother.” The statue and phrase became the logo for Boys Town. In 1979, girls were allowed and the name was eventually changed to Girls And Boys Town. The logo was updated with a drawing of a girl carrying a younger girl added.

Lyrics to “He Ain’t Heavy, He’s My Brother” by The Hollies

The road is long

With many a winding turn

That leads us to who knows where

Strong enough to carry him

So on we go

His welfare is of my concern

No burden is he to bear

He would not encumber me

If I’m laden at all

Isn’t filled with the gladness

Of love for one another

From which there is no return

While we’re on the way to there

Doesn’t weigh me down at all

He ain’t heavy he’s my brother

One more performance by The Hollies before you go…