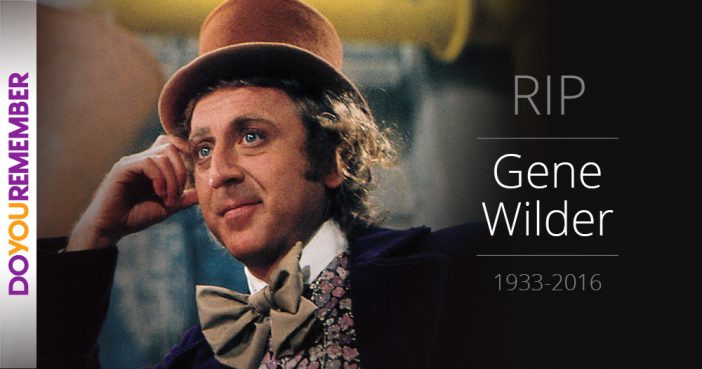 Gene Wilder — star of classics like “Willy Wonka & the Chocolate Factory,” “Blazing Saddles,” “Young Frankenstein” and more — has died. He was 83.

Wilder was married to Gilda Radner from 1984 until she passed away in 1989. He married again in 1991 to Karen Boyer. Wilder is survived by a daughter, Katharine — whom he adopted in 1967 when he married her mother, Mary Joan Schutz.

Through out his career Mr. Wilder became well known for his comedic chops, even teaming up with Richard Pryor to make several classic comedies in the ’70s and ’80s, including “Stir Crazy” — but his turn as the Willy Wonka remains his most legendary work to date … (RIP)

Previous article: The Dixie Cups: ‘Going To The Chapel Of Love’
Next Post: DYR Today, August 30