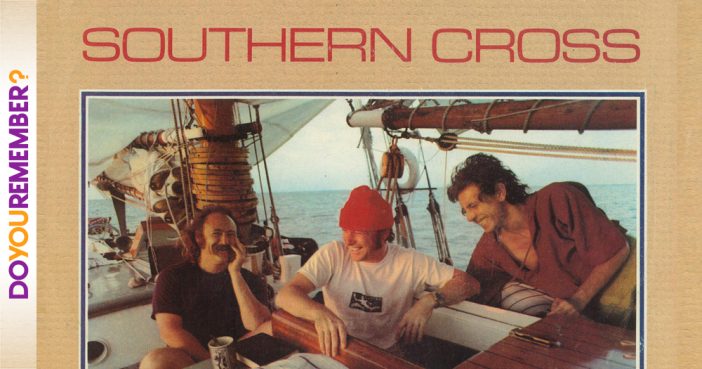 This was written by Stephen Stills with help from Richard Curtis and Michael Curtis. In the CSN Boxed Set, Stills explained: “The Curtis Brothers brought a wonderful song called ‘Seven League Boots,’ but it drifted around too much. I rewrote a new set of words and added a different chorus, a story about a long boat trip I took after my divorce. It’s about using the power of the universe to heal your wounds. Once again, I was given somebody’s gem and cut and polished it.”

When you see the Southern Cross for the first time
You understand now why you came this way
Cause the truth you might be runnin’ from is so small
But it’s as big as the promise, the promise of a comin’ day

And finally, a little longer of a live performance…