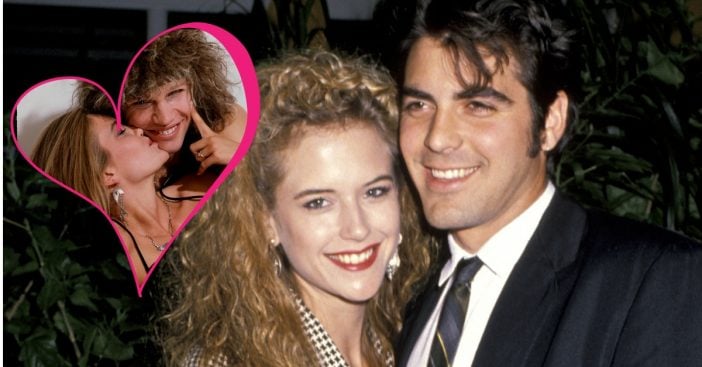 There are some celebrity couples that everyone knows about. There are couples in Hollywood who have been married for several decades or flings that seemingly everyone heard about. However, there are so many different celebrities and some of them keep their romances pretty quiet.

There are several actors and musicians that we never realize actually dated or had a fling in the past. While they may have liked to keep these secrets buried, let’s take a look at this list. Which celebrity couples on this list surprised you the most?

Diane Lane spoke out about dating rocker Jon Bon Jovi back in the 1980s. They dated for about five months and Diane spoke happily about the time. She said it was a great experience for a young girl and hopes every young girl has a similar experience. She also still has photos of Bon Jovi packing for a tour.

Madonna has revealed that she used to casually date the late Michael Jackson. She admits that she made the first move and would get him to loosen up with a glass of wine. He always seemed a little shy and apparently that translated to his romantic relationships.

Winona Ryder and Matt Damon actually dated for two years around 2000. Who knew? They kept their relationship pretty quiet.

The Dirty Dancing star and Johnny Depp dated for a while and were even rumored to be engaged before they ultimately broke up.

Helen and Liam worked together on Excalibur in 1980. They dated and even lived together after that! Did you know that this pair dated?

Read on to the next page for even more surprising Hollywood couples from the past!

Page Page 1 of 2
Previous article: Sam Elliott Reacts To His First-Ever Oscar Nomination
Next Post: A Grandma Who Rides An Overnight Bus To Work Just Won A $750,000 House From HGTV