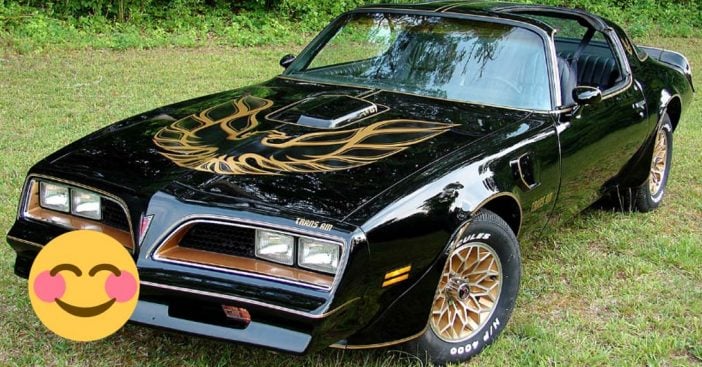 Whether you are a vintage car buff or not, you probably miss some of the old cars you used to drive or ride around in. Cars these days are full of safety features, but sometimes we miss those old cars that we felt so cool driving around in. Even our High School parking lot was quite a scene for some sweet rides.

Here are some classic vintage cars we wish would make a comeback. Which of these cars did you wish you had back in the day?

This amazing Cadillac made everyone else who didn’t own one envious. It was made from 1958 to 2005. Did you feel really cool driving a Coupe Deville? What color did you own?

Some people say the Chevy El Camino is the ugliest car ever, but rumors are that Chevy may bring it back. It was made from 1959-1960 and then again from 1964-1987. What is your take? Do you want the El Camino to make a comeback?

You might remember this car from Ferris Bueller’s Day Off. It is a retro car that was made only from 1953-1964.

Another Ferrari that was made famous from the screen. It was featured in Magnum PI and most kids dreamed of owning one. It was only made for a decade, between 1975 and 1985.

Pretty much everyone loved this cool, two-toned car. What color did you have? The Ford Fairlane was made from 1955-1970. The ’58 model in the video clip below is quite impressive!


Read on to the next page to remember even more beautiful vintage cars!
Page Page 1 of 2

Previous article: You Can Buy A Heated Bed For Your Pet, Because You’re Not The Only One Who Gets Cold
Next Post: ‘Pee Wee’s Playhouse’ Is Officially Returning To TV