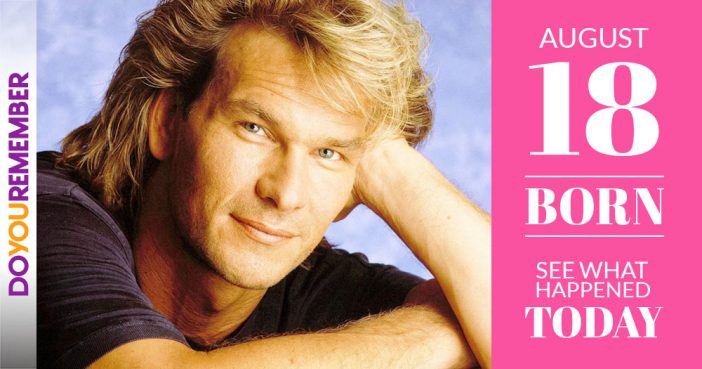 This Week Would’ve Been Patrick Swayze’s Birthday and Also The Anniversary of his hit film Dirty Dancing.