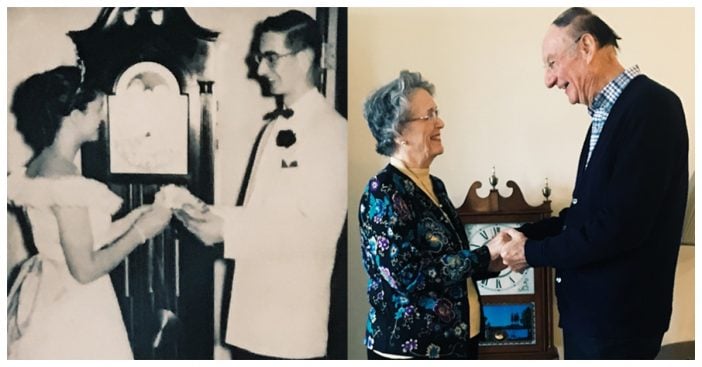 Relationships are tough, though. They can be fun and full of love and happiness, but there will undoubtedly be rough patches. With this being said, statistics have shown that divorce rates within the first 10 years for high school sweethearts were 54%, whereas the average American couple was 32%. Where do you fit in?

According to Google Consumer Surveys, more 18 to 34-year-olds met their current relationships through mutual friends than any other means of meeting someone. This includes dating apps, work, and, you guessed it, high school.

There are also reports that those who break up with their high school sweetheart have a higher chance of having an affair with said previous sweetheart if able to reconnect. What’s even more surprising is that if one of their parents is/was an alcoholic, the chances of reconnecting are even higher.

The most important takeaways from the high school sweethearts statistics are as follows:

So, it appears that despite the lack of concrete statistics, high school sweethearts are still very much a thing today. You just have to be one of the lucky ones to meet your soulmate and first love all at once. Sounds easy enough, right?