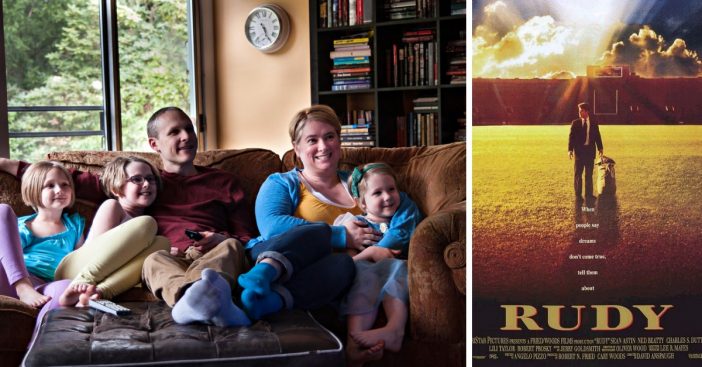 As the weather cools down and it starts getting darker earlier, you might find yourself wanting to stay in and snuggle while watching a movie. Grab some essential fall snacks like cider and donuts and start going through this list of classic fall films.

Here are some of the best fall movies to watch this year (and every year).

We really miss Robin Williams. This was one of his best movies. Set in the fall, the movie follows an English Teacher played by Williams as he inspires his students through poetry. It is inspiring, dramatic, and even humorous. It was released in 1989 and has won several awards, including an Oscar.

If you’re into cuddling and watching a romantic comedy, When Harry Met Sally is a classic. Also released in 1989, it was a love story set in New York City. Feel nostalgic as they walk through autumn leaves in Central Park.

If you’re really into romantic comedies, watch You’ve Got Mail next. It is kind of hilarious to see the technology from this time. The movie was released in 1998 and also set in New York City. If you’re wondering why this is fall-related, just read this quote from the movie: “Don’t you love New York in the fall? It makes me wanna buy school supplies. I would send you a bouquet of newly sharpened pencils if I knew your name and address.”

In this 1992 drama starring Al Pacino, a prep school student gets a job watching over a blind man and learns life lessons. The movie poster shows a fall landscape and the movie is set in the fall with Thanksgiving looming.

Haven’t seen your favorite fall movie yet? Keep reading on the NEXT page!

Page Page 1 of 4
Previous article: History Shows That Women Started The First-Ever Beer Production
Next Post: The Most Popular Wedding Song From The Year You Got Married