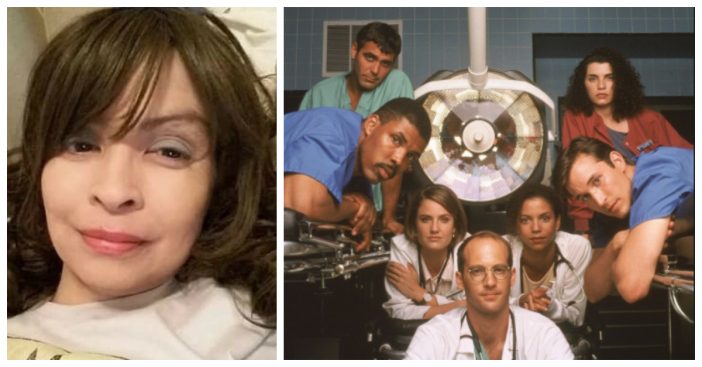 It has been reported that former star on the hit show ER, Vanessa Marquez, has died at the age of 49.

Marquez died on August 30th, 2018 after being shot and killed by police. Reports say that she was having a welfare check performed on her by police when she pulled out a BB gun that resembled a real semi-automatic handgun. According to sources, Marquez had been suffering from eating disorders, seizures, and appeared gravely disabled.

Vanessa Marquez was born on December 21st, 1968. She was primarily known for her role as Nurse Wendy Goldman in the TV series ER, which aired from 1994 to 2009. She also had a role in the drama film Stand and Deliver (1988).

Later on, she would appear in other well-known and popular TV shows like Seinfeld in 1992. Marquez was also known as a talented vocalist and her voice was featured in the 2000 thriller Under Suspicion.

Vanessa Marquez was a good Twitter friend to me and graciously answered any dumb question that I had about "the biz". She will be missed very much. pic.twitter.com/H93sXjHn0j

There have not been any public statements or memorial information released at this time.

Please SHARE this article in remembrance of Vanessa Marquez and the mark she left on the TV/film industry.

Previous article: Chick-fil-A Is Giving Away Free Nuggets Through September To Customers Who Do One Thing
Next Post: The Old Farmer’s Almanac Has Some Predictions About The Upcoming Winter Season In The U.S.