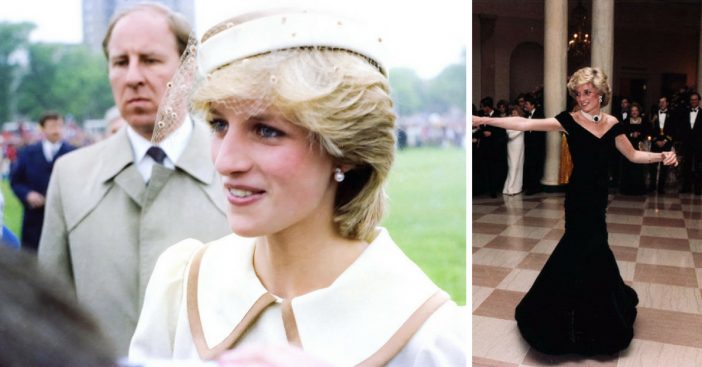 Princess Diana was loved by the world. Everyone was shocked when she died tragically in August 1997. Do you remember much about Princess Diana? Do you know how she spent the last few months of her life? These months were filled with many ups and downs.

Learn more about what was going on with Princess Diana in the last few months of her life.

In June, Princess Diana attended a performance of the popular Swan Lake performed by the English National Ballet. Diana always loved ballet and spent a lot of time with this charity. Later in June, she met up with Mother Teresa and they walked holding hands in the Bronx, New York. They spent about 40 minutes catching up, praying and they both appeared to be in good spirits.

Princess Diana celebrated her 36th birthday on July 1st. She attended a party at the Tate Gallery. Her youngest son Prince Harry and his classmates sang “Happy Birthday” to her. However, later that month her relationships with Hasnat Khan, a Pakistani surgeon and cardiologist ended and she was reportedly devastated. Her former husband, Prince Charles, was now in an open relationship with Camilla Parker Bowles. This may have been difficult news for Princess Diana as well, given the history.

Later that month, she joined a friend named Mohammed Al-Fayed and his family on a beach vacation in Saint Tropez. She became romantically involved with Mohammed’s son, Dodi.

In August, Diana and Dodi spent time in Paris. The paparazzi started hounding them on August 30, 1997, and they kept switching restaurants to avoid the photos. Early August 31, the pair tried to leave the Ritz. The car sped away from the hotel, but very quickly collided with a pillar in a tunnel. Dodi and the driver were killed instantly in the crash.

Diana was extracted from the car but died in the hospital a few hours later. Her last words were reported, “My God, what’s happened?” The only survivor of the crash was their bodyguard, Trevor Rees-Jones. He was the only one wearing a seat belt.

Did you love Princess Diana? Were you devasted by her passing?

If you found this article interesting, please SHARE it with your friends!

Previous article: Could Our Phones Be Listening To Our Conversations And Targeting Us With Ads?
Next Post: Watch The Man Of 1,000 Voices Perform Some Of His Best In the Video