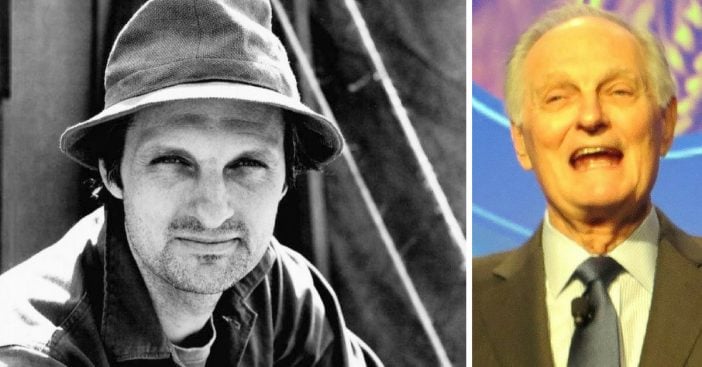 Actor Alan Alda revealed that he has Parkinson’s disease. He was diagnosed three years ago. Alda was best known for his role in the popular show M*A*S*H. He revealed his disease to CBS This Morning.

He revealed that even though the diagnosis was difficult, he has managed to have a full life. He has continued to act, talk in public, and even started a new podcast. His podcast is called Clear and Vivid and focuses on conversations about communication and connection.

Alda said he did not have any symptoms of the disease, but became concerned after reading an article about Parkinson’s in the newspaper. It said that if you act out your dreams, it could be an early sign of Parkinson’s.

He decided to reveal his Parkinson’s disease with the world after noticing a video of himself where he could see his thumb twitching. He figured it would only be a matter of time before something else revealed his disease and he wanted to tell the truth.

He tweeted about the diagnoses and shared that he is doing just fine.

I decided to let people know I have Parkinson’s to encourage others to take action. I was Diagnosed 3 and a half years ago, but my life is full. I act, I give talks, I do my podcast, which I love. If you get a diagnosis, keep moving!
More>> pic.twitter.com/zHrNxvlwcS

Alda won Golden Globes for his role as Army Captain Hawkeye Pierce on M*A*S*H. The popular series on CBS ran from 1972 to 1983. He also starred in The Blacklist, The West Wing and many other television shows and movies.

I take boxing lessons 3 days a week, play singles tennis twice a week, and take a mild pill – all Dr. recommended. I even juggle a little. And I’m not entering dementia. I’m no more demented than I was before.
Maybe I should rephrase that.
Really, I’m good.

Parkinson’s disease is a disorder that targets the brain. People who suffer from Parkinson’s will often have tremors and limb rigidity.

Please SHARE this article to send your support to Alan Alda!