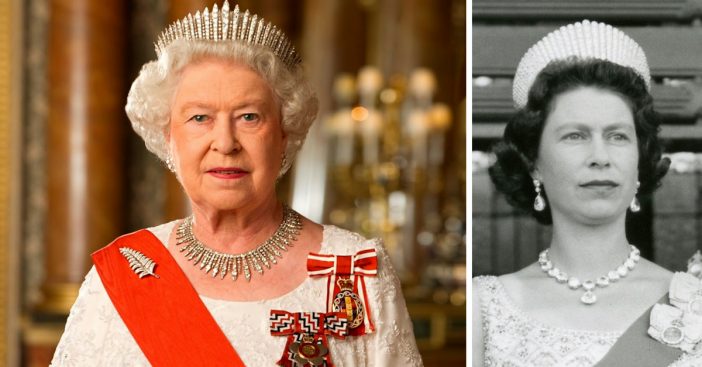 Queen Elizabeth II is loved and respected not just in England, but around the world. Royals have a lot of responsibilities and have to follow certain rules. However, in England, there are many British rules and laws that the Queen doesn’t have to follow!

Here are some of the craziest rules The Queen can break on a regular basis and the one she chooses to follow.

1. She doesn’t need a license or a passport

Whenever she travels, she doesn’t have to show her license or passport. So, she really doesn’t need either of these. In Britain, every passport is issued in the Queen’s name, so that means she doesn’t need one.

2. She doesn’t have to pay taxes

She doesn’t have to pay taxes, but she does anyway! Some of Britain’s tax money goes toward the Queen’s lifestyle and she contributes to it. She pays income and capital gains tax and has done so since 1992.

3. The speed limit doesn’t apply to her

Whether the Queen is driving herself or being chauffeured, she doesn’t have to adhere to a speed limit. If she wants to go faster or slower, she can. This is often because she is driven or followed by the police and those laws don’t apply to them either.

Even if the Queen broke a law that isn’t on this list, it is impossible to sue or prosecute the Queen. Luckily for Britain, the Queen is always on her best behavior.

No one in Britain is legally allowed to eat swan, but the Queen can. Do you think she has ever tried eating one? Yuck!

Due to a rule that goes back all the way to the 1300s, the Queen owns all of the whales, dolphins, and swans in the U.K. We wonder why they started this rule!

Which rule is the most surprising on this list? Do you think the Queen would ever eat a swan, especially if she technically owns all of them?

If you enjoyed this article, please SHARE with a friend who loves reading about the Queen!