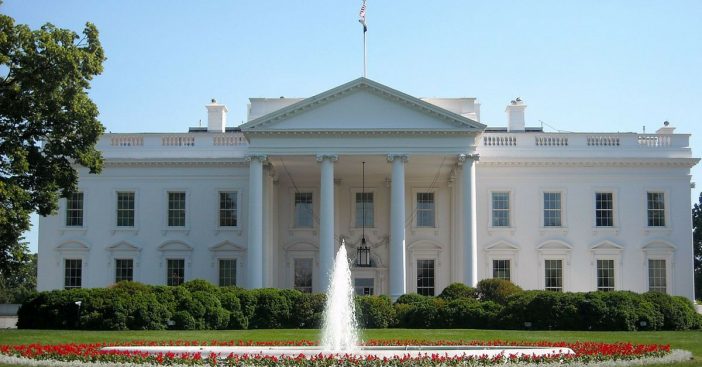 The White House, 1600 Pennsylvania Avenue, or more commonly known as where the President of the United States lives, is an iconic mansion. It was built over 220 years ago but has remained one of the most impressive homes in the world.

You may have learned about The White House in history class or even seen it in person, but there are certain things you probably don’t know about the President’s home.

George Washington, our first President, chose the location and approved the final design, but he never actually got to live there. His term ended in 1797 and he died in 1799 and the house was not finished yet. President John Adams and wife Abigail became the first couple to live there in 1800. Even then it wasn’t completely finished yet.

2. It is insanely large

How big do you think The White House is? It is probably even bigger than you thought. It has six levels, 132 rooms, 35 bathrooms, 28 fireplaces, 3 elevators and 8 staircases. The home and land are spread across 18 acres. Wow!

It has housed all U.S. Presidents since 1800, but until 1901 it was usually referred to as “the President’s House” or “the President’s Mansion”. It was deemed The White House after President Theodore Roosevelt used it on stationary in 1901.

5. It is often a zoo, literally

While many Presidents have pets, some have even had exotic animals. Thomas Jefferson had two bear cubs and Martin Van Buren had tiger cubs. Congress forced them to give the animals to a local zoo.

6. They need a lot of staff

Over 3,000 people work there full-time. That isn’t even counting part-time employees or those who work for the President and The White House but don’t work on site! How crazy is that?

Have you ever seen The White House? Would you like to live there? If you enjoyed this article, please SHARE with a friend!