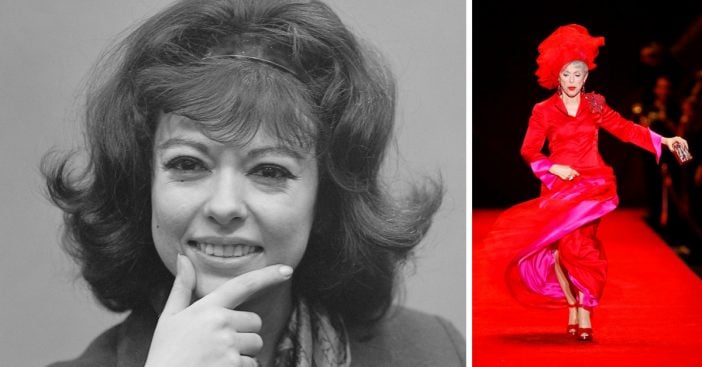 It was about 50 years ago when Rita Moreno won an Oscar for her performance as Anita in the classic movie West Side Story. Rita Moreno has kept in the spotlight since then and still acts to this day.

Rita is one of the only actresses to receive all four major American entertainment awards. She has won an Emmy, Grammy, Oscar and a Tony Awards. Only 11 other artists have ever achieved this highly coveted status. She started out on Broadway at only age 13 and still works today at 86 years old.

She is now seen on the Netflix show One Day at a Time which is a reboot of the 1970s sitcom. Rita says she is more excited than ever to keep performing. She is most famous for her other roles in The King and I, The Electric Company, and many more movies, TV shows and Broadway roles.

She came to America from Puerto Rico in 1936. Her birth name is Rosa Dolores Alverío Marcano. She later changed it to Rita after being called Rosita a lot and changed her last name to her first stepfather’s last name, Moreno. She was discovered when she was only 13 years old. Can you imagine having such a long and successful acting, singing and dancing career?

She is also famous for her notorious relationships with Marlon Brando and Elvis Presley and speaking out about the affairs. She later married Leonard Gordon and had one daughter. Leonard died in 2010 and she said the last years of the marriage were not great. You won’t believe her reaction when Al Roker asks her if she would ever consider getting married again.

Check out the video to hear Rita talk more about her life, legacy, and marriage and other relationships on the TODAY Show. Learn how she really feels about getting married again and being offered only roles because she is Puerto Rican.

What do you think about Rita Moreno? Did you know how many awards she has received in her long career?

If you enjoyed this article, please SHARE with your friends, especially those who love Rita Moreno! We guarantee this interview will make you giggle!

Previous article: Teen With Non-Verbal Autism Finds His Voice During High School Graduation Speech
Next Post: PSA: Pet Owners Are Warned To Not Walk Their Dogs On A Hot Day