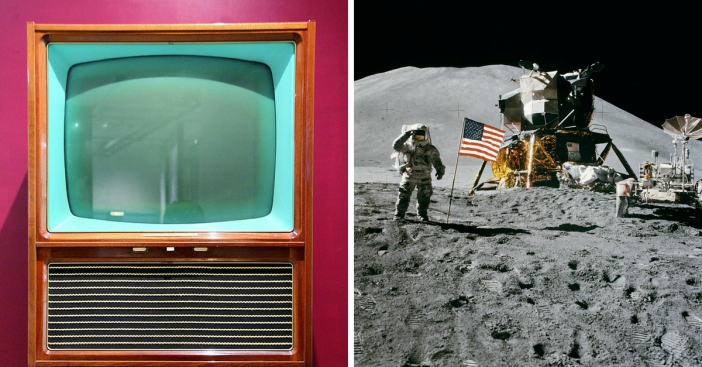 There are certain things that teenagers growing up in each decade will always remember. Kids these days just don’t understand the magic of the 1960s. This was the age of color TV and movies and music were getting more exciting, among other things.

Here are some things you probably remember if you grew up in the 60’s.

1. You were excited to see Swiss Family Robinson and The Beatles were your favorite band

The film Swiss Family Robinson came out in 1960 and broke all kinds of box office records. The movie, based on the 1812 novel, was the highest grossing film of 1960 and beat a lot of other popular films in that time.

This was also the time when music was changing and The Beatles gained a lot of popularity. Did you own their Revolver album from this decade?

2. You witnessed the miniskirt become a popular fashion staple

Miniskirts were of course around before the ’60s, but they were generally only worn while playing sports or dancing. British style icon Mary Quant began wearing them and made them famous.

3. You remember getting a color TV

Before the 1960s, color television was very rare. You probably remember when shows and movies started switching to color instead of black and white.

4. You saw the moon landing on TV

In 1969, two men walked on the moon and it blew all of our minds. Millions of people around the world watched this famous event. Did you?

5. You remember when birth control was only available to married women

The birth control pill was first developed in the 1950s, but until 1967, the pills were only available to legally married women. Crazy right?

How many of these do you remember? If you enjoyed this article, SHARE it with a friend who was also a teenager in the 1960s!