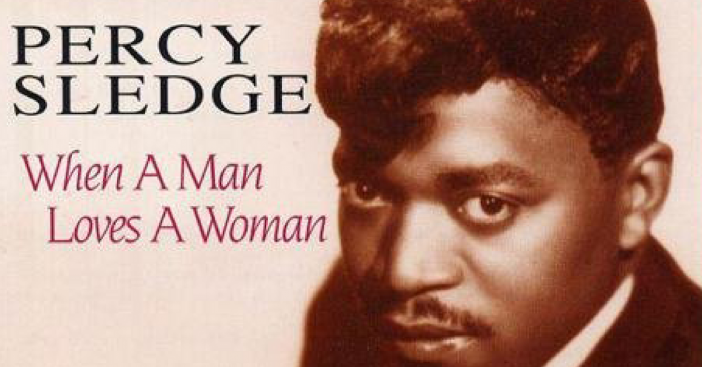 Percy Sledge’s song “When a Man Loves a Woman had a completely different title and meaning when it started. Sledge recalled in 2010: “When I wrote the song at first, it was called ‘Why Did You Leave Me Baby.’ And I changed it from that to ‘When a Man Loves a Woman.’ I just reversed it. Quin told me that if I was to write some lyrics around that melody and the expression I’d put into ‘Why Did You Leave Me Baby,’ he believed it would’ve been a hit record. He was one of the top disc jockeys at that time. Sure enough, he asked me if I had any lyrics for that. He said, “That’s it! Write a story around that title! What a song that would be with that feeling you had!” It was a song that was meant to be. It wasn’t just what I had done; it was the musicians, the producer, the background singers, the right time.”

Percy Sledge says that when he originally sang this, he had in mind Lizz King, his girlfriend of three years who left him for a modeling job in Los Angeles. Said Sledge: “I didn’t have any money to go after her, so there was nothing I could do to try and get her back.”

“When A Man Loves A Woman”

RELATED: 11 Celebrities That You Probably Never Realized Ever Dated