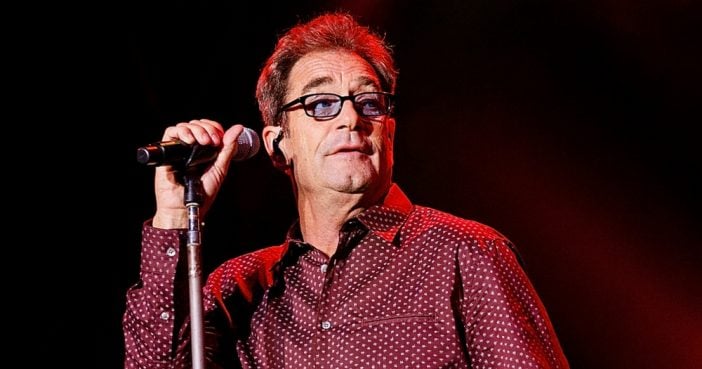 Like all your fans @Huey_Lewis_News sad to hear this news but your health most important take care of the YOU that has given us so much joy and music! Heart of rock 'n roll always beating for you! Much love, Marthahttps://t.co/JAH0FReYJz

I feel bad for Huey Lewis- hope he recovers. He and the news were clearly a top 10 band of the 80’s.

Best of luck to @Huey_Lewis_News on a quick recovery, hope to see him and the band back onstage soon…

Sad news.. @Huey_Lewis_News have canceled ALL upcoming shows due to health reasons pic.twitter.com/LwlzhB67nY

Musician Huey Lewis has cancelled his 2018 tour and all performances for the rest of the year. The 67 year old says he's lost most of his hearing due to Meniere's disease and can't hear music well enough to sing pic.twitter.com/iD2C6zQa9Z

Huey Lewis & the News have canceled their remaining tour dates for the year due to Lewis' having lost "most" of his hearing, and that his doctors have indicated he suffers from Meniere's Disease, an inner ear disorder that can cause vertigo, tinnitus and ear pressure. pic.twitter.com/LHXemIioq9

Wishing my buddy @Huey_Lewis_News a fast and complete recovery. https://t.co/YkPCZx9u5g

I’m saddened to read the news that Huey Lewis is losing his hearing.
I can’t help but wonder if it’s related to his enormous penis. I sometimes struggle to hear as well and have often wondered if it’s related.

Page 2 of 2Page
Previous article: 7 Incredibly Clever Tricks For Cleaning Your Bathroom
Next Post: Kansas City Refuses To Let Veterans Stay Homeless, Builds Them Their Own Town For Free