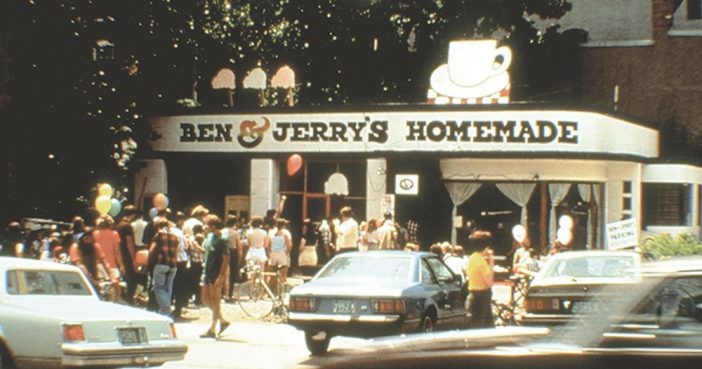 It’s the weekend again and you’re finding yourself bored, looking for stuff to do on the Internet. Facebook isn’t amusing you and there aren’t any games that you really want to play. How about filling your brain with some trivia facts? Keep reading to learn some new things, and hopefully, at your next get together, you’ll have some new stuff to talk about!

1. The Postal Service does more with your mail than you think.

Apparently, not only does the Postal Service deliver all of your mail, but they also take a picture of every piece of mail that travels through their hands. The practice is called the Mail Isolation and Tracking System and was initiated after the anthrax attacks through the mail in 2001.

3. Imagine being able to remember everything that you ever experienced, though, or learned.

Jill Price has a condition called hyperthymesia, which is the ability to never forget anything. Ever since Jill was 14, she’s been able to remember every single thing that has ever happened to her. She has absolutely no trouble instantly remembering facts that she’s learned, either.

4. Moonshiners used to wear “cow shoes” during the prohibition era.

The “cow shoes” left hoofprints on the ground instead of footprints, which made it easy for the smugglers and distillers to avoid police.

5. Do you have a bunch of unread books lying around your house?

The phrase “Tsundoku” is what it’s called when someone acquires a large number of books, but doesn’t actually read them.

6. The city of Melbourne assigned e-mail addresses to the trees in the area so people could report any problems with them.

Instead, people wrote love letters to their favorite trees.

One of those messages states:

“My dearest Ulmus, As I was leaving St. Mary’s College today I was struck, not by a branch, but by your radiant beauty. You must get these messages all the time. You’re such an attractive tree.”

7. After the Marvel movie, Black Panther was released in the movie theaters, shelters reported an increase of black cats being adopted.

One person reported that their local shelter had somewhere between 50-60 black cats, but once the movie was released, the shelter didn’t have any at all. And apparently many are getting their names from characters in the movie, like T’Challa and ‘Shuri.

8. If you ever make a trip to outer space, you’ll most likely be able to smell this.

The aroma in space, mostly produced by dying stars, smells like barbecue, diesel fumes, and gunpowder.

9. Before Gmail belonged to Google, it actually belonged to a well-known, lasagna-eating cat.

The email service once belonged to Garfield the cat. The original G-mail, known as “e-mail with attitude,” could be accessed at gmail.garfield.com. Even though some people claim differently, the domain “gmail.com” never actually belonged to the creator of Garfield, Jim Davis.