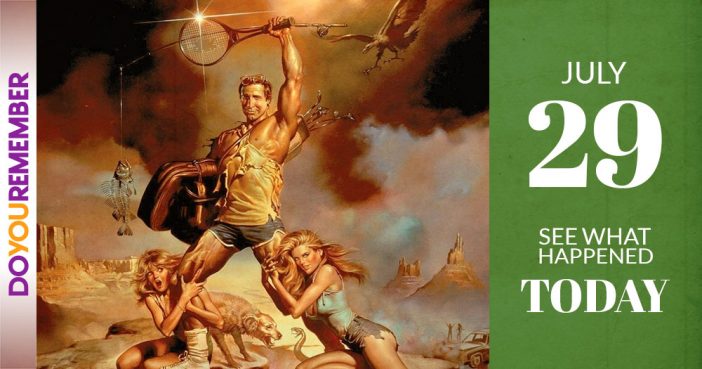 Previous article: Louis Armstrong Hits it Big in UK with ‘What a Wonderful World’
Next Post: Lipstick Through The Decades