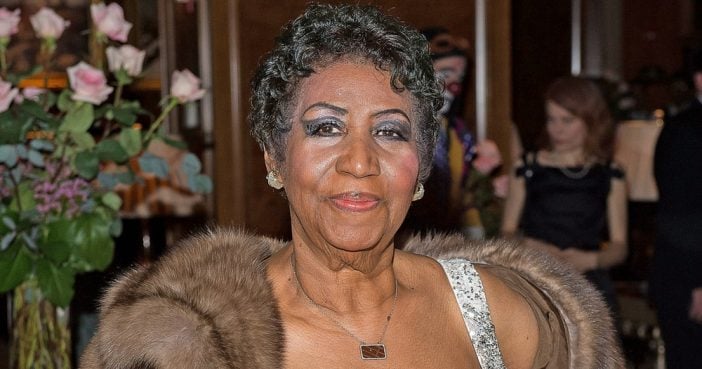 Aretha Franklin canceled a pair of upcoming concerts, including a headlining gig at New Orleans’ Jazz Fest, after her doctor recommended that the Queen of Soul take a break from touring.

“Aretha Franklin has been ordered by her doctor to stay off the road and rest completely for at least the next two months,” Franklin’s management sent in a statement. “She is extremely disappointed she cannot perform at this year’s New Orleans Jazz & Heritage Festival as she had expected and hoped to.”

Franklin was scheduled to perform April 28th at the New Orleans Jazz & Heritage Fest; organizers announced Friday that Rod Stewart will now fill in for Franklin in that Saturday night slot.

Additionally, Franklin announced that her March 25th concert at Newark’s New Jersey Performing Arts Center would also be canceled. That performance was scheduled to take place on Franklin’s 76th birthday.

In February 2017, Franklin revealed in interviews that she would soon retire from touring. “I am retiring this year,” the singer told a Detroit news station. “I will be recording, but this will be my last year in concert. This is it.”

Franklin later hinted that she would continue to perform live at a Detroit nightclub bearing her name. “I’m interested in doing a small nightclub downtown, and … have been talking about this for a couple of years now,” Franklin said. “In my retirement plan, I’d like to have a small club here in Detroit… From time to time I would sing.”

Despite proclaiming that 2017 would mark her final year touring, the legendary singer announced 2018 concert plans, including the New Orleans Jazz Fest gig. Franklin is next scheduled to perform June 2nd at Boston’s Wang Theatre and June 28th at the Toronto Jazz Festival.

Previous article: Can You Solve this Fruit Puzzle?
Next Post: These Crave-Worthy Foods Can Tell You Surprisingly Intimate Things About Yourself.