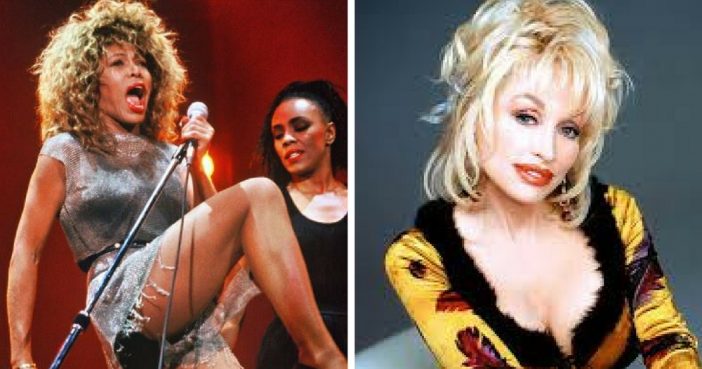 This Australian pop singer took out a massive $5 million dollar policy on her buttocks. Talk about an insurance premium! Of course, that is one heck of an asset. This particular body part isn’t big like J. Lo’s, however, anything can go wrong. Perhaps as she ages her gluteal muscles may turn into body fat, which will ruin the overall appearance of her buttocks. Cellulite and other natural and unnatural physical and medical abnormalities that may appear during the course of her music career may result in a large insurance payout.

British actor Daniel Craig took out a £5 million ($9.5 million) insurance policy to protect against losses to his body. The actor, who was adamant about doing his own stunts in the 2006 James Bond movie, Casino Royale, took out the policy due to the risks involved in the stunt work. The actor continued to perform his own stunts for all the James Bond Movies. Being a stuntman has its risks, so it is safe to assume the deductible would be well over $1 million dollars. Stunts involving running on buildings, driving vehicles at fast speeds, and fighting with weapons could lead to all kinds of medical problems – broken bones, torn ligaments, skin abrasions and more. We hope this expensive policy will cover all that.

This popular old pop singing icon decided to take term insurance on her legs for $3 million. As much as she sang and danced, there is certainly reasoning behind this move, as her legs were iconic pieces of her performances. As old as she is now, we wonder if aging, leg sores, and cellulite are covered by this policy. There must be a contract clause specifying what exactly will be covered, such as medical injuries that negatively affect the appearance of her legs.

Former professional football player Troy Polamalu insured his hair with the help of a shampoo manufacturer he endorses called Head & Shoulders. The company had taken a $1 million Lloyd’s of London policy on the locks of Pittsburgh Steelers’ Polamalu, the Super Bowl-winning safety. I assume that if he were to trim off too much hair, the insurance policy would be voided. I wonder if excess dandruff and gray hairs due to aging are covered.

This television actress is known for her role in “Ugly Betty” signed up to become the face of Aquafresh. When she did, the toothpaste company took out some life insurance on her teeth, more specifically her smile. I suppose $10 million could cover it, which is the amount that it was insured for according to sources. If she were to get into a massive bar fight and someone punched her in the teeth, her insurance policy would definitely cover it. We wonder if dental surgeries and procedures would be covered as well, such as root canals, cavities, and other medical procedures.

This older actress beauty signed up to help the L’Eggs pantyhose company, with one of their advertising campaigns. They put down insurance on the actress’ legs, with a $2.8 million dollar insurance premium! Wow! Here is another case where the insurance company probably made a wonderful investment, considering she doesn’t do anything risky with her legs. The chances of a medical injury to her legs which would involve scarring is quite low.

Actress Bette Davis insured her waist for $28,000 back in the 1940’s. That’s a 2 million dollar insurance policy after inflation if that was today. It must be said that Davis not only had an impeccable waist size but also probably took out the cleverest insurance policy on this list. The details of the deal ensured that the wartime Hollywood star would be compensated if she expanded to any size beyond corset-safe. The insurance policy must have had a clause that stated that she had to be on a strict diet.

Blockbuster actress Julia Roberts who is known for her toothy grin insured her lips and smile for a cool $30 million dollars. Her smile is one of the most recognizable ones in Hollywood and one with this insurance, one of the most expensive ones too. Any medical condition or injury that would involve the appearance of her lips and smile such as lip cancer or even a chipped tooth would be covered. We assume any physical abnormalities stemming from failed dental surgeries such as a root canal would be covered in this insurance policy as well.

America Ferrara’s teeth were insured for $10 million by Aquafresh White Trays when she teamed up with them to raise money for the charity Smiles for Success. She told the Telegraph, “It’s very flattering to have my smile insured for $10 million. It’s not something that I ever imagined happening.” So true. You never think it’ll happen to you.

Page 2 of 2Page
Previous article: Woman Meets Brother For The First Time After 30 Years For Him To Expose Secret His Mom Told Him
Next Post: ‘The Facts Of Life’ Cast: Where Are They Now?