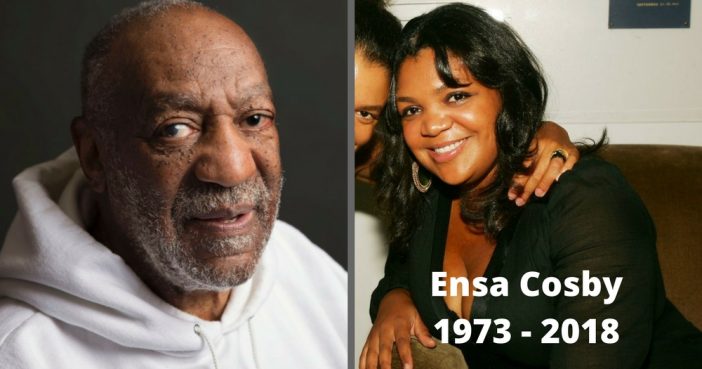 Sadly, Bill Cosby's third daughter, Ensa, passed away on Friday night in Massachusetts. She was only 44 years old: https://t.co/AUvIs42hvV pic.twitter.com/yMe5mfFbe1

According to @TMZ, Bill Cosby’s daughter Ensa Cosby has died at the age of 44. https://t.co/hMz2OZPHRW

#BillCosby's 44-year-old daughter #EnsaCosby has died, and the cause of her death is not known: https://t.co/skE7TUYMsQ

Page 2 of 2Page
Previous article: Identify All 10 TV Characters from the ’70s by Their Clothes Only
Next Post: Using 8 exactly eight times to make 1000?