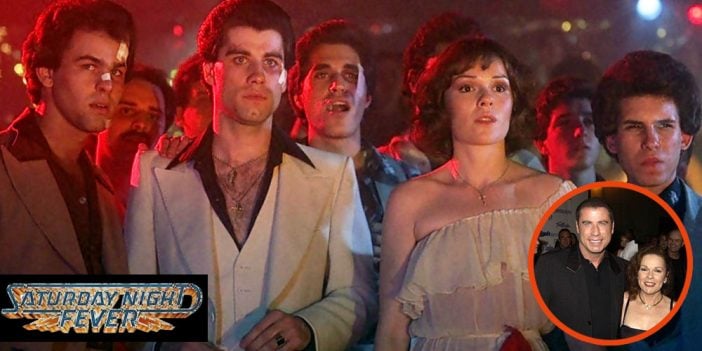 In honor of the iconic movie reaching this big milestone, click through the gallery below to see John Travolta and the rest of the cast then and now — and find out what they’ve been up to since 1977!

After Saturday Night Fever, John became most known for his roles on Welcome Back, Kotter, Grease, Pulp Fiction, and The People v. O.J. Simpson: American Crime Story, among others.

You may recognize her from Even Stevens! In addition to that role, Donna was also in Angie, The Love Boat, and Out of This World.

While also an actor, Paul is very well-known for his voice, which has been featured in a myriad of commercials, movies, and television series. You’ve probably heard him before without even realizing!

The actress became most popular for starring in The Nanny after Saturday Night Fever. She also appeared in Happily Divorced and Living with Fran.

Page Page 1 of 2
Previous article: Man Chances Upon A Mysterious Chest In Grandpa’s Attic With Mind-Blowing Content Inside
Next Post: Fleetwood Mac Is Reuniting For A Farewell World Tour In 2018