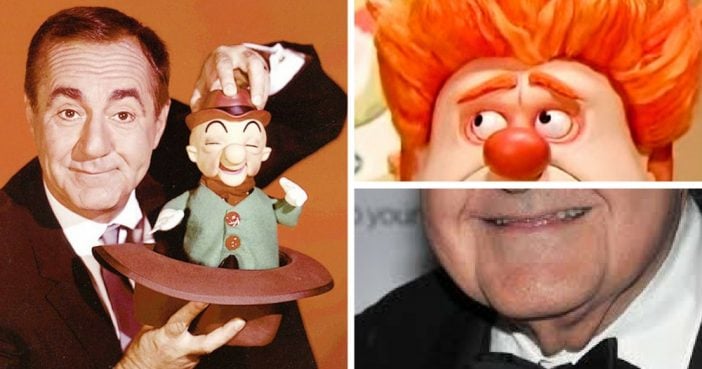 In order to bring the animation to life, the character must have a voice. Not just any voice but a voice that fits that character’s image. That is what the world of animation is all about. Bringing the color and life of the fantasy to reality. We always hear these voices and wonder who the voices behind the images are. It’s not always so simple to identify but then there are the roles that are a little more obvious. In many cases, the actual voice is synonymous with the computer generated characters. In fact, there are many times when the characters strike an uncanny resemblance to the voice actors playing them.

There’s no denying that Whoopi Goldberg DEFINITELY some similar features to the short-tempered leading hyena of the pack, Shezni, in Disney’s The Lion King.

Dwayne “The Rock” Johnson and Auli’i Cravalho could probably portray their characters Moana and Maui in a real life adaptation of the Disney film Moana.

Want to see more celebrities and their cartoon resemblances? Click “Next” to find out.