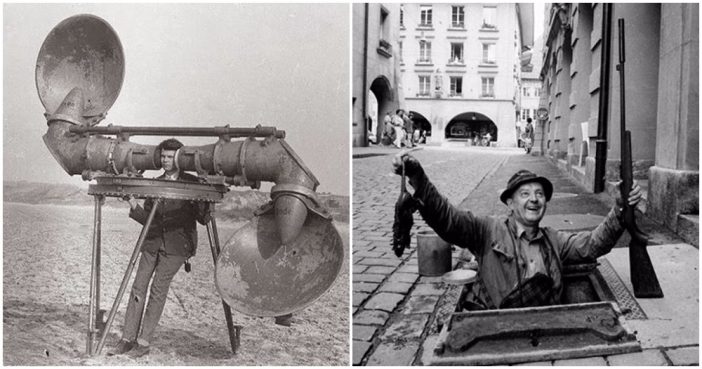 In the 21st century, jobs, various positions, and roles keep changing incredibly quickly due to the development of, the state of the economy, and other influences. But when you look into the past, you’ll see that this sort of thing isn’t new at all and that a lot of jobs have become obsolete. Here are some bizarre professions that used to exist at the beginning of the previous century but have become obsolete and completely extinct.

Bowling alley pinsetters were young boys employed at bowling alleys to set up the pins for clients.

Knocker-uppers were people who woke people up for work in the era prior to the invention of the alarm clock.

Before electricity was used for lighting public spaces, lamplighters had the job to light up, put down and refuel street lamps.

Switchboard operators were integral parts of a telephone network’s operation before modern technology rendered them obsolete. They would connect long-distance calls and do other things that are now done digitally.

Before radars were invented, the military had to resort to having their personnel vigilantly listen for enemy aircraft.

Page Page 1 of 2
Previous article: 17 Mistakes In Leonardo DiCaprio Movies That Proves Even ‘The Wolf’ Has Shortcomings
Next Post: Liz Smith, Famed Gossip Columnist, Dies At 94